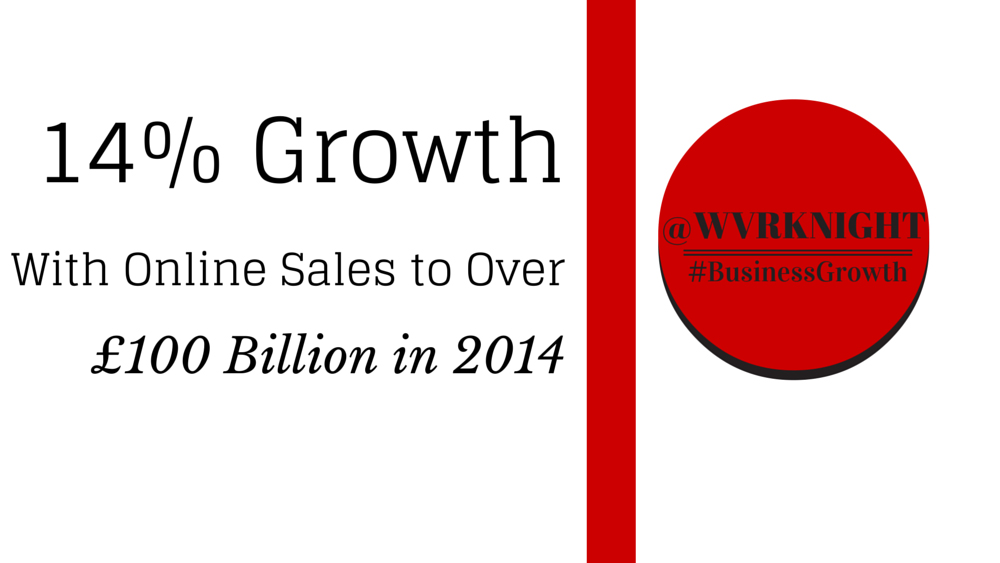 Annual UK online spending broke the £100 billion barrier for the first time in 2014, and we saw a 14% increase in online sales by the end of last year. By the end of this year, it has been estimated that a further 12% growth in online sales will occur.

£21.6 billion was spent in November and December alone last year, which is 13% more than what was spent at the same time in 2013.

“There is no doubt that this year highlighted a new shape of trade for the Christmas period. Black Friday was John Lewis’s biggest ever week for sales in our 150 year history.  Online sales broke records on the day itself and during the early hours of trading there was a 300% increase in traffic to johnlewis.com.

An estimated £810 million was spent online on Black Friday 2014 which was the biggest ever day for UK online sales. 17% of all christmas sales took place during the week of Black Friday. Roughly, £1 in every £4 spent by consumers with shops is now online in the UK.

“While the 5% December online growth is lower than expected, the story of Christmas trading online this year is one of compression. The anticipated heavy discounting that was very widely communicated in advance of Black Friday served to concentrate the peak around that day in November.”

There was a 55% growth on sales via smartphones and tablets and over £8 billion spent via mobiles this christmas. 8.9% of all retail sales happen via mobile and a further 37% of online sales also come from mobile.

Is your business capitalising on the massive growth of getting sales online?