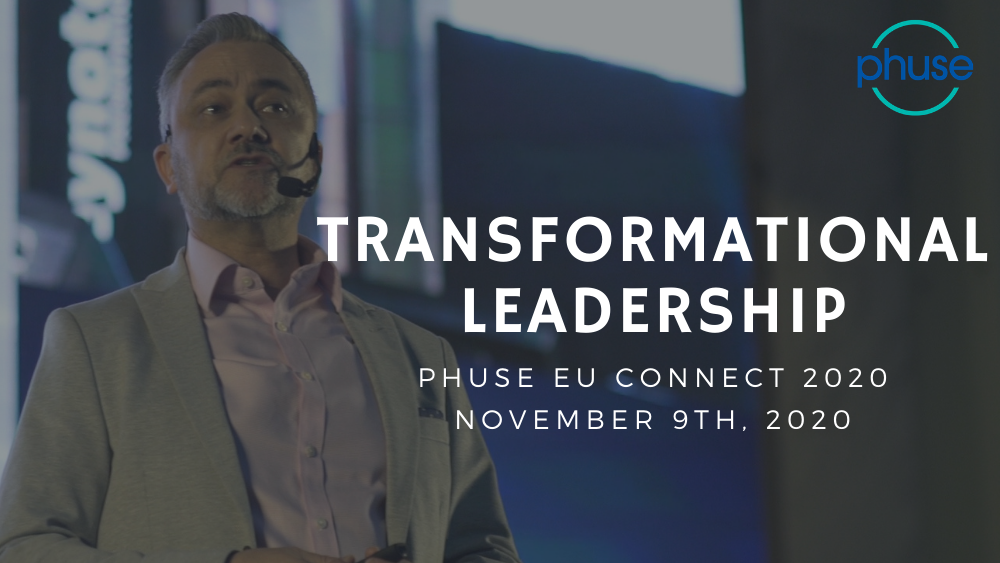 Warren Knight is the Founder of Think Digital First. He is an award-winning keynote speaker, a top 100 global influencer and a top 100 tech influencer. He is internationally recognised as a speaker, trainer and coach on digital leadership and digital transformation and he has helped thousands of CEOs build their digital footprint. With nearly 15 years’ digital experience, Warren is a member of the Professional Speaking Association, a certified Agile leader and author of Think #Digital First.

Change agent Warren’s personal approach to transforming how we view disruptive technology is to empower individuals with positive choices to reach business objectives and, as a result, build stronger companies and more engaged communities. His vision is to, by 2035, help one million leaders globally build a workplace based on culture, community and technology for generation Alpha.

After receiving a grant from the Prince’s Trust at 22 (following a career as a hip-hop dancer), Warren started a successful distribution company. Next, he became the director of a global stationery business, working with Disney and Nickelodeon, growing the business from $5m to $30m in a five-year period, selling to over 30 countries and achieving $1 million sales in one month. Since then, Warren has won various industry awards and co-founded two IT companies. The first, an ecommerce platform that received SEIS investment, was valued at £1m within two years; the second, an online learning platform.

Warren has written four books: three digital books about sales, international growth and social media, which are available on Amazon, plus the second edition of his Think #Digital First book, which is available to buy on Amazon and thinkdigitalfirst.today. Following the birth of his first child in 2017, after three rounds of fertility treatment, and his second child in December 2018, Warren decided that going back to nature was going to be a massive part of his family’s life. He now has 50,000 bees that produce about 100lb of honey and 4 chickens that lay 1,280 eggs every year. He also grows his own fruit and vegetables in what he calls his “edible garden”.