Drama-documentary-animation hybrid starring Oscar-nominated Pete Postlethwaite as a man living alone in the devastated world of 2055, watching archive footage from 2008 and asking why climate change wasn’t stopped before it was too late. 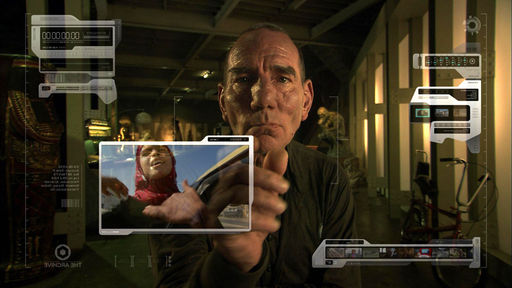